Lyrics dripping with the nostalgia of a feverish adolescence, Anderson .Paak opens his third full length studio album with a medley of sounds - crackling into existence, a radio announcer introduces us to Oxnard, and coalesces to a chorus of voices which call out “I need you more than you could know....don’t let me down and don’t let go,” which is immediately interrupted by .Paak’s smoky, soulful voice, recounting his struggles as a rapper with little to no resources to get his work off the ground.

Born in Oxnard, CA to a mother of Korean & African American descent and a father of African American descent, .Paak began making music out of his bedroom in high school, after having taken up the drums at church, but even early on, he was set on making a name for himself: “I wanted to be a part of a #1 album, to get record and publishing deals, a car, health insurance, a new place to stay. I wanted to sell 10,000 units. Simple stuff.” After existing for so long at the edges of his dreams, it’s exciting to see him ticking off items on his bucket list in such candid fashion.

“My story as an artist has been about trial and error. It's been about artistic development, character building, struggle, happiness and failure, family, and music.” 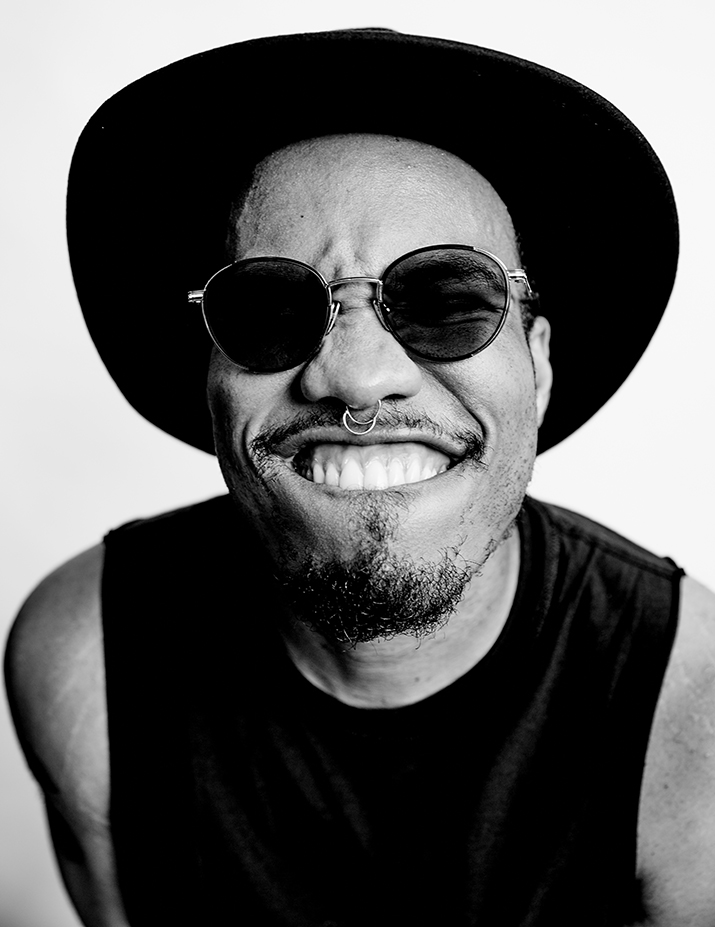 .Paak capitalizes on each of his adversities in Oxnard, turning bitterness into sweetness and disadvantages into opportunity with a musicality that puts the genre on its nose. He doesn’t subscribe to the notion that Rap and positivity are mutually exclusive, taking his experiences growing up in a household ravaged by domestic abuse & disenfranchisement and spinning them into a new reality for himself in which he has risen above it all. Given the context of our world today, feels like something of a homecoming, both for us and for him. For .Paak, it is coming home to himself, picking up where he left off, better than he was before. For us, it is coming home to that familiar sound we have been missing since Malibu, and .Paak, once again, greets us with a warm smile and open arms.

Oxnard is available on all major music streaming platforms now.